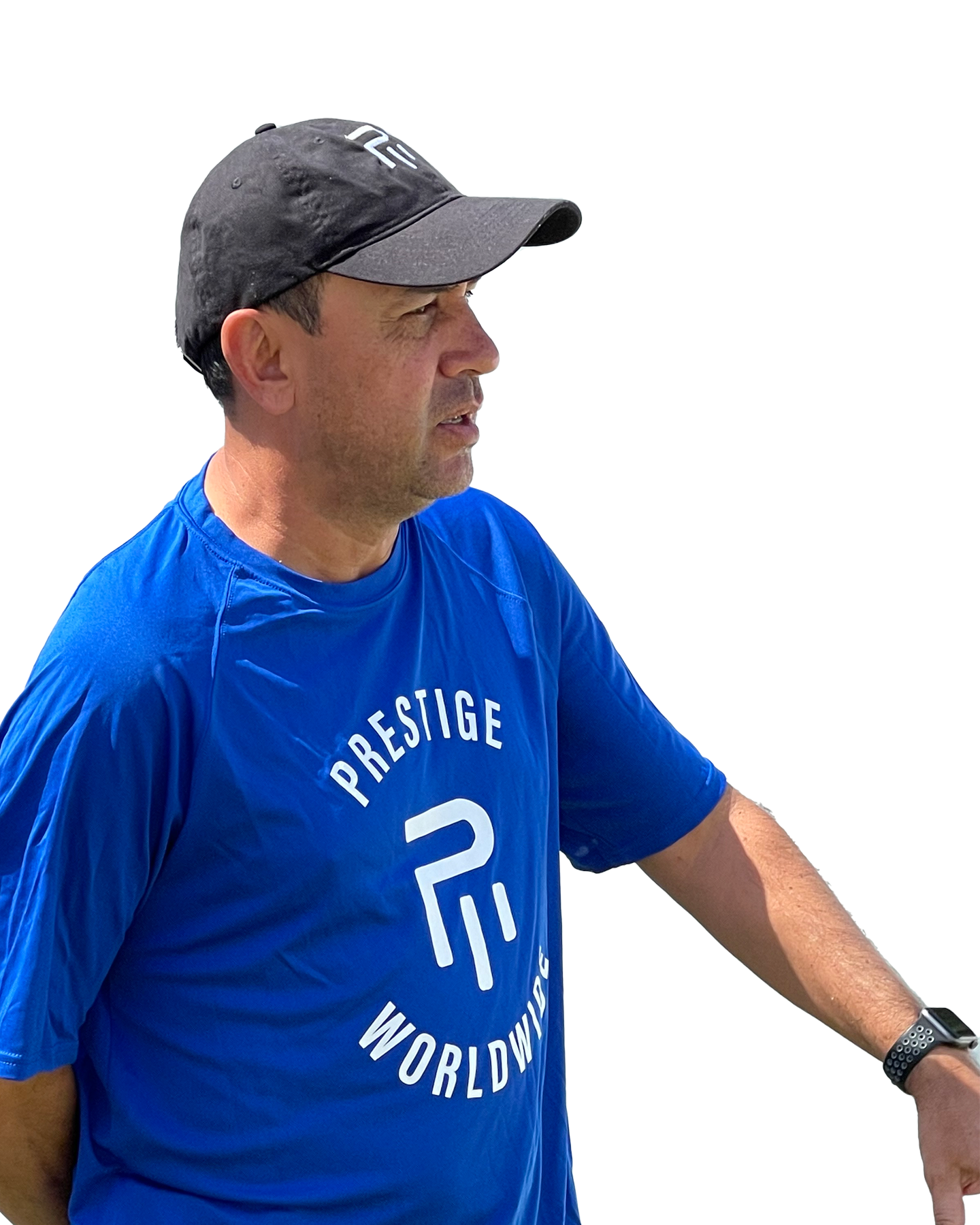 Juan Carlos (JC) Gonzalez becomes Prestige Wordwide’s first Director of Soccer. JC has been immersed in the national soccer community for over 20 years through development, education, and placement of youth players, into the United States university system. JC has implemented a professional development program, which encompasses player development philosophy and technical/tactical periodization curriculum’s for players looking to move onto the university or pro system. He also has an extensive understanding of college athletics and how the recruiting process works with a vast network of college connections and a strong connection with MLS teams.

JC was named the first Men’s Head Soccer Coach in ASA College Miami’s history in May of 2014. Prior to joining ASA, Gonzalez served as the Women’s Soccer Associate Head Coach at Johnson & Wales University program from 2011-2014.

Before moving to the college ranks, he served as the Boy’s Head Soccer Coach at Felix Varela High School from 2008-2011.  He was named the Miami Herald Dade County Boy’s High School Coach of the Year in 2009 & 2011. In 2011, Gonzalez led Varela to the State Championship game against Cypress Bay High School.

Before becoming the boy’s coach at Varela, Gonzalez served as the Director of Soccer at Archbishop Carroll HS from 2002-2008.  In 2006 he was named Miami Herald Dade County Girl’s High School Coach of the Year.

JC has served as the Director of Coaching for SAA Real Madrid in Kendall, Florida and Key Biscayne Soccer Club.

He holds a C National License from the United States Soccer Federation (USSF). 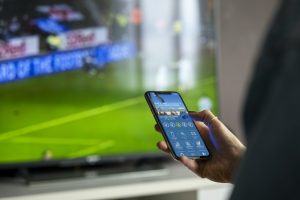 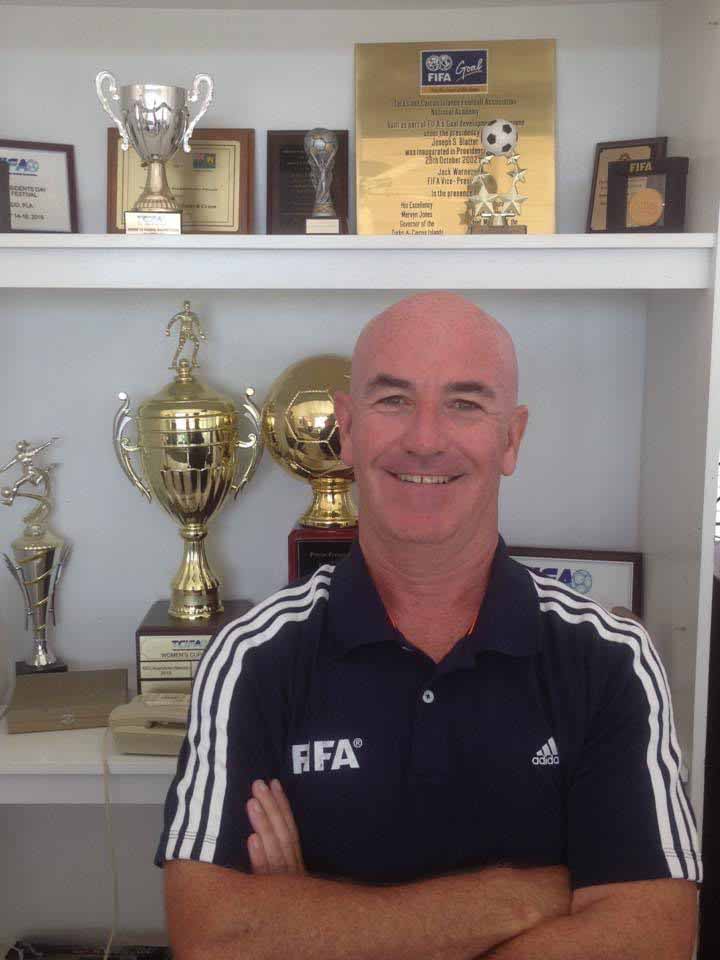 Daz Meehan is the former Technical Director of football for the Turks and Caicos Islands Football Association. He has over 30 years’ experience in playing and coaching soccer. He currently holds the UEFA A license and is also a qualified FIFA Technical Director and CONCACAF Instructor. He has Worked alongside Manchester United, Manchester City and Real Madrid coaching in I.D clinics. Created pathways for U18’s player’s Boys and Girls with USA and UK colleges. Has worked as a consultant for international schools and clubs who seek elite players. 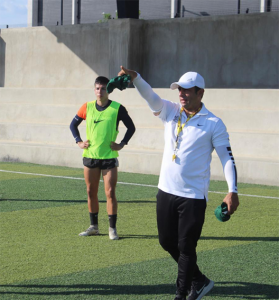 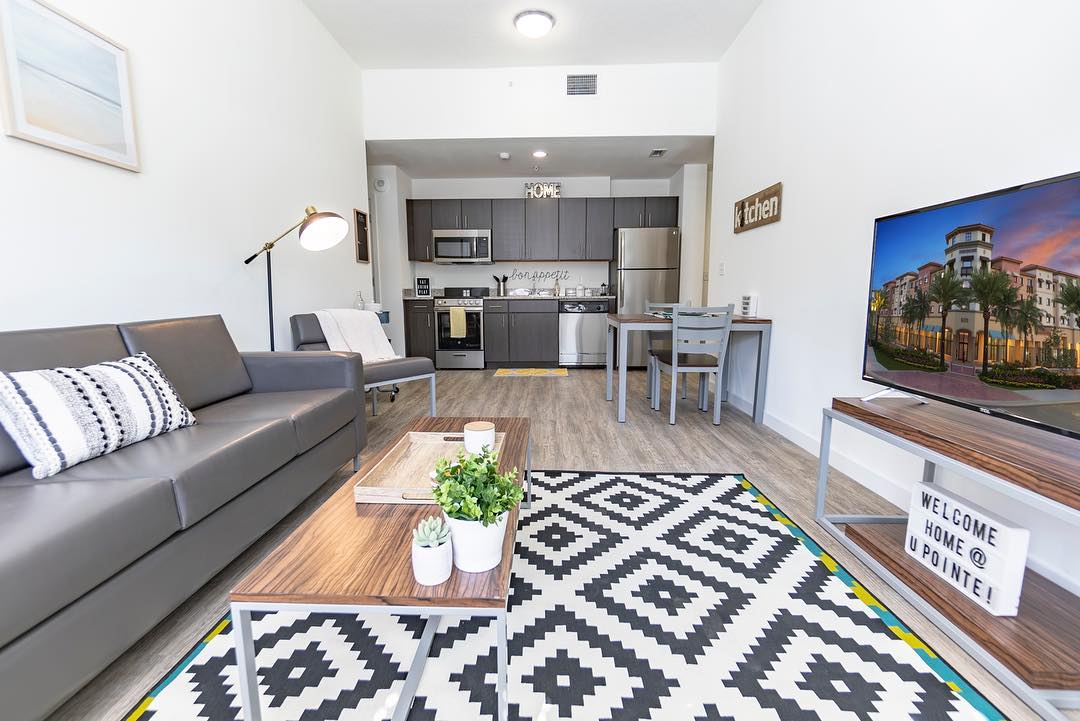 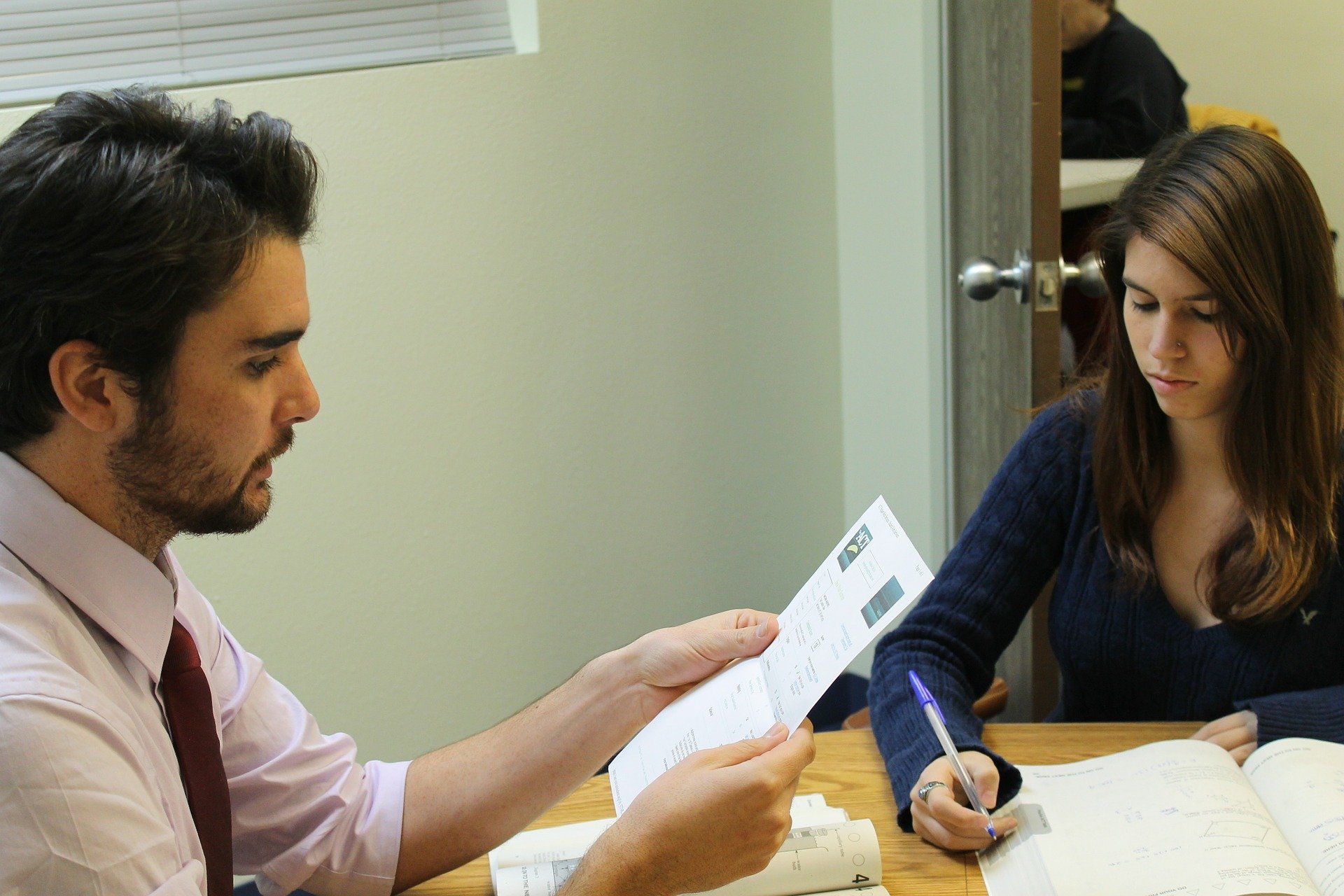